Attica Group eventually decided to install scrubbers on its ships, setting the completion period of that process in 2021.

According to the plans, the total cost for the purchase and installation of scrubbers on eight ferries will reach €26 million.

Ferry Shipping News was in Athens this week, grabbing the golden opportunity to meet with Spiros Paschalis, CEO Attica Group.

How was the summer season? How is Hellenic Seaways’ integration doing? What are the plans for new tonnage? Etc… 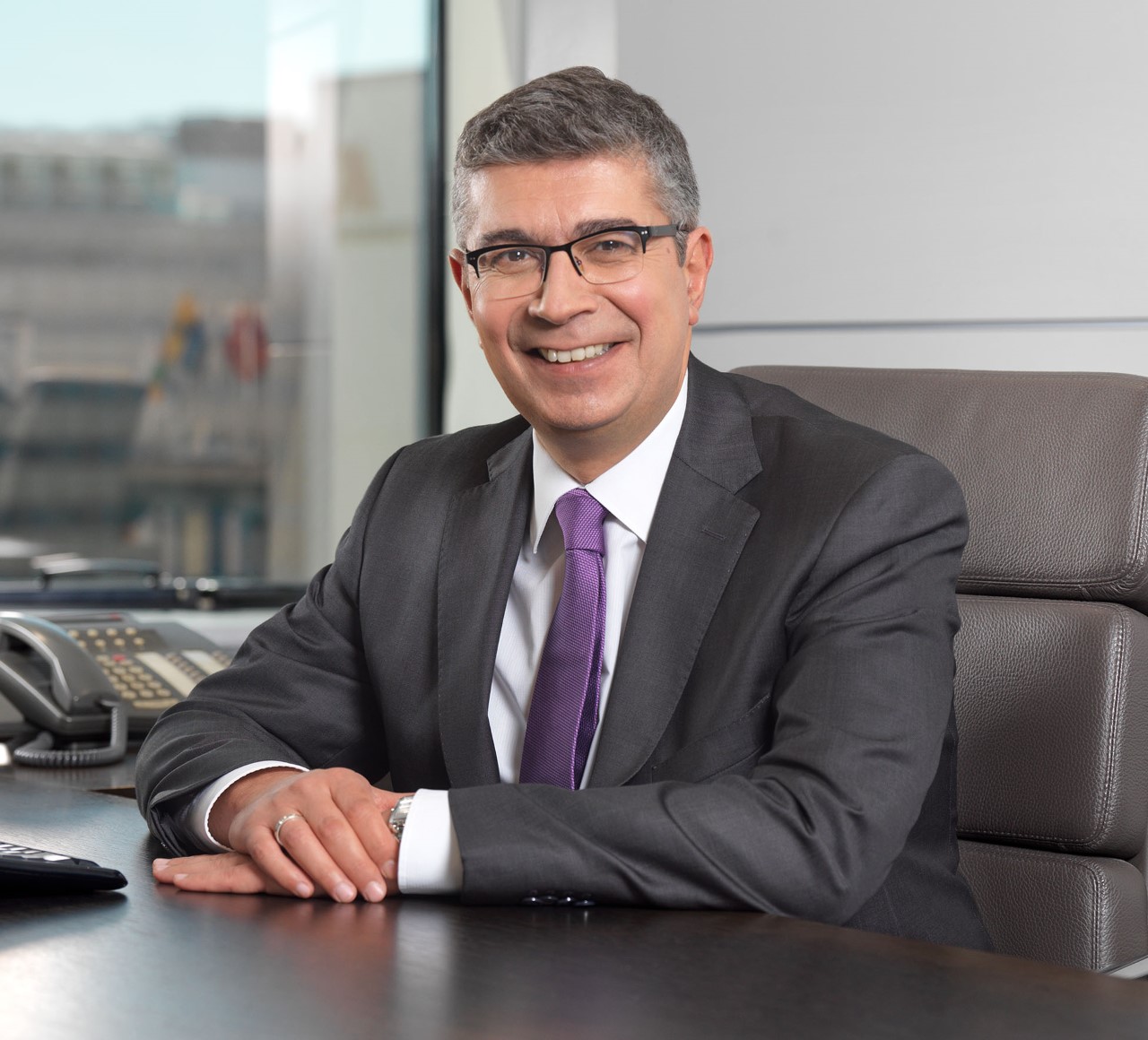 Challenges, new vessels and expansion.
A week ago, Ferry Shipping News was in Greece, giving the opportunity to have a conversation with Spiros Paschalis.

Attica Group consolidates for the first time Hellenic Seaways in the financial statements for the period 1.6.2018-31.12.2018.

· Completion of refinancing of large part of the group’s debt with significantly lower cost financial results.

· The lower EBITDA margin in 2018 is attributed mainly to the significant increase in fuel price and to the integration cost of Hellenic Seaways Maritime S.A. («HSW»).

First The Integration Of HSW In Attica Group, Then More Negotiations About A Sale

Unfortunately in Greek, this article gives some insight into the recent discussions about the possible sale from Attica to Fortress. Some highlights:

Any discussions about the future sale of Attica Group have been frozen for the time being and are expected to restart in the first quarter of 2019.

Now the priority is to finalize the absorption of Hellenic Seaways. In November all ferry companies are obliged by law to submit the ferry routes for next year.

A potential buyer needs to understand what he is buying, and that is only possible when the integration of HSW in the route network becomes clear.

According to the Competition Commission’s, the Attica Group needs to free up space for competition, if it is having a monopoly position on one of the routes.

For example, if a competitor declares to the Competition Commission that he wishes to launch a ship on the same route, then Attica will have to decommission one of the two ships operating there.

For the scenario involving the Grimaldi Group, financial analysts believe that Emanuele Grimaldi will not enter Attica. They believe he just wants Attica to “clean up” the coastal shipping market in order to have pure business logic schemes. For that reason, Emanuele Grimaldi has occasionally described the Attica Group as “one of the best companies in the industry, along with P & O and Stena.” 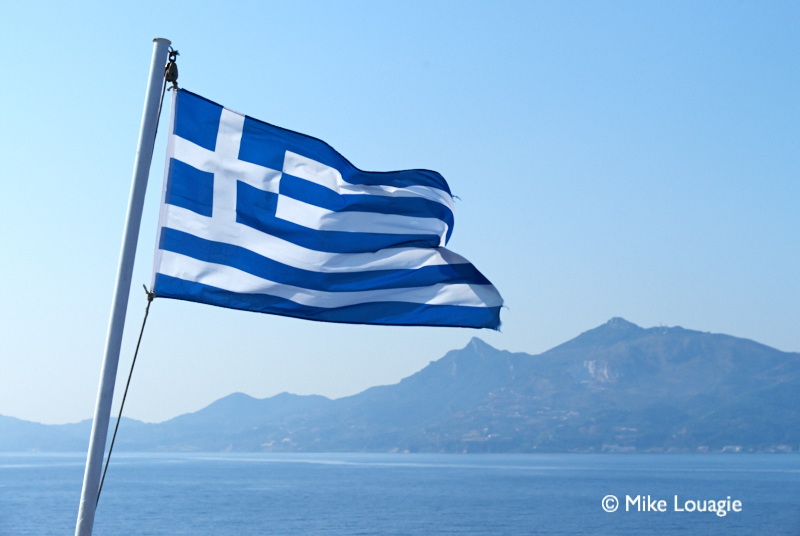 Emanuele Grimaldi A Buyer If Attica Group Would Be For Sale

Mr Grimaldi doesn’t exclude the possibility of his further expansion in Greece, and if Attica would be for sale he would be ready to look at the opportunity that arises. 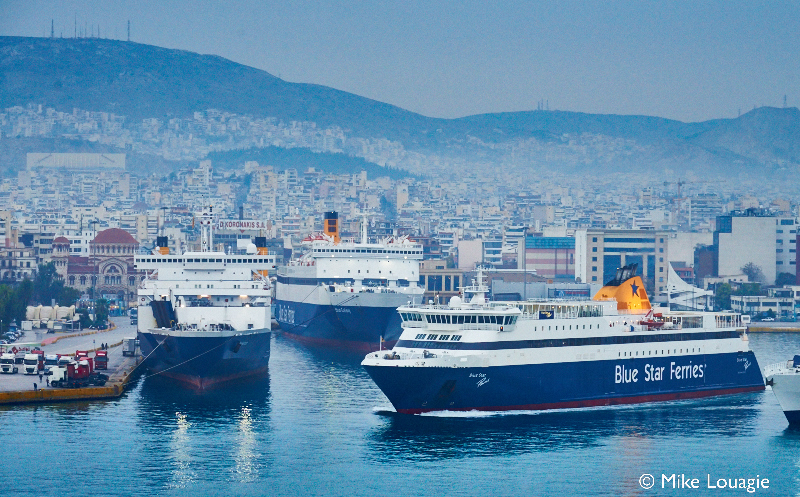 New Horizons For Attica Group, With The Acquisition Of Hellenic Seaways

Last week Ferry Shipping News paid a visit to Athens and despite being extremely busy, the CEO of Attica Group Mr Spiros Paschalis (photo) made time early in the morning to give us an update on the developments of Attica Group.

Shortly after the authorisation to get full control over Hellenic Seaways (see below), Attica published its full year annual report.

In spite of increased traffic volumes the group result was affected by the increased bunker prices. 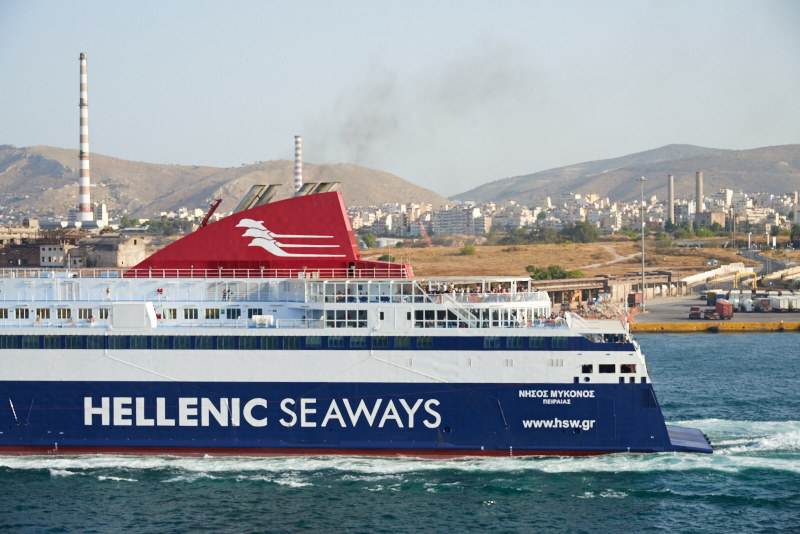 The Attica Group has received a gold and two silver honors at the Tourism Awards 2018, held recently in Athens.
These Tourism Awards rewarded the best practices and initiatives of Greek companies and organizations in the tourism sector. 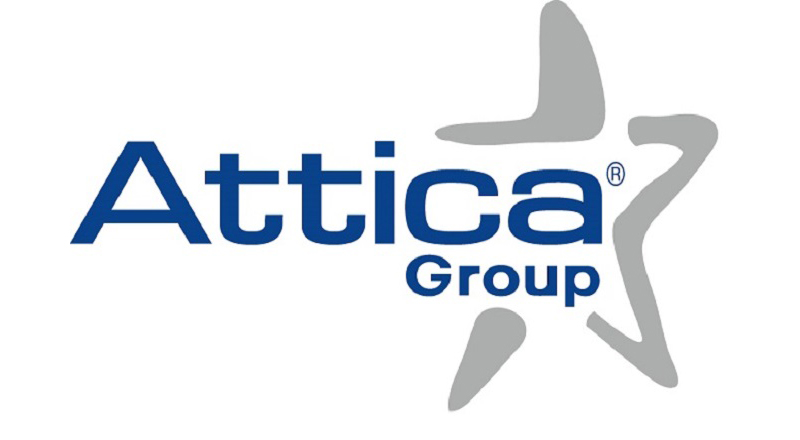 More sailings, cargo and pax for the Attica Group

In its key financial figures for the nine-month period 2017, Attica Group presents the following results:

The lower profit is mainly related to the significantly increased fuel oil price, which is a pity after better results on the transportation side:

Approvals from the competent authorities are pending in order for the Company to complete the acquisition of a total 98.83% shareholding stake in Hellenic Seaways Maritime S.A.