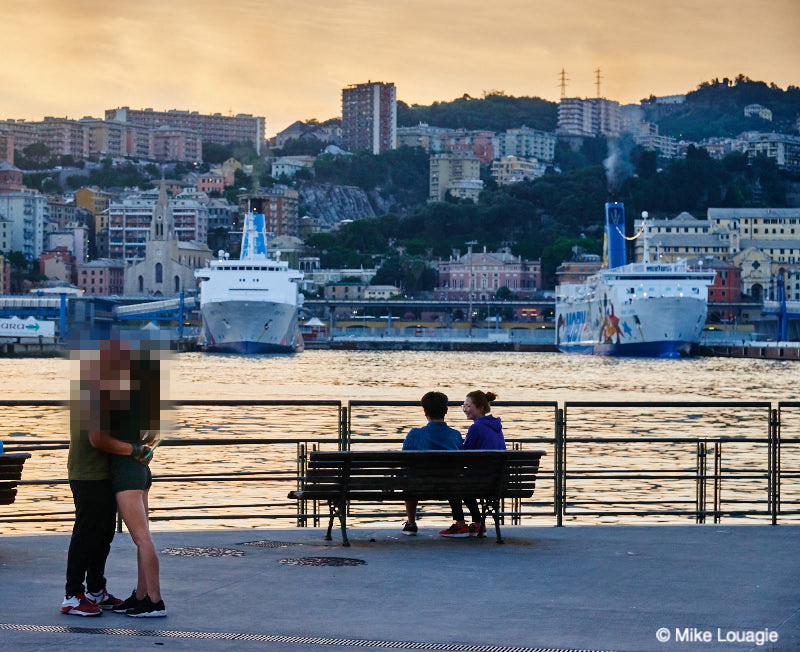 Francesco Maresca, the newly elected council member for the Genoa municipality and in charge for the port business development, launched the idea to move away all the ferry traffic from the old harbour in the heart of the town to the Voltri-Prà area, close to the Voltri Terminal Europa container terminal.

All the ferries and cruise vessels calling at the port of Genoa today are moored at the quays operated by Stazioni Marittime, company controlled by MSC Group. The idea launched by Maresca intends to leave more space to the cruise industry but is fiercely opposed by local committees in Voltri – Prà which are worried by a potential increase of traffics and emissions in the area.

In Voltri there are still today two quays available for ro-ro which were used until 2011 by T-link Lines and before by Stradeblu.