On 6 December Molslinjen broke a record on the Kattegat when passenger number 3,225,572 bought a ticket for the route between Aarhus and Odden.

“We expect many guests in December – so many that we have to put in an extra fast ferry on the busiest days,” says the CEO. 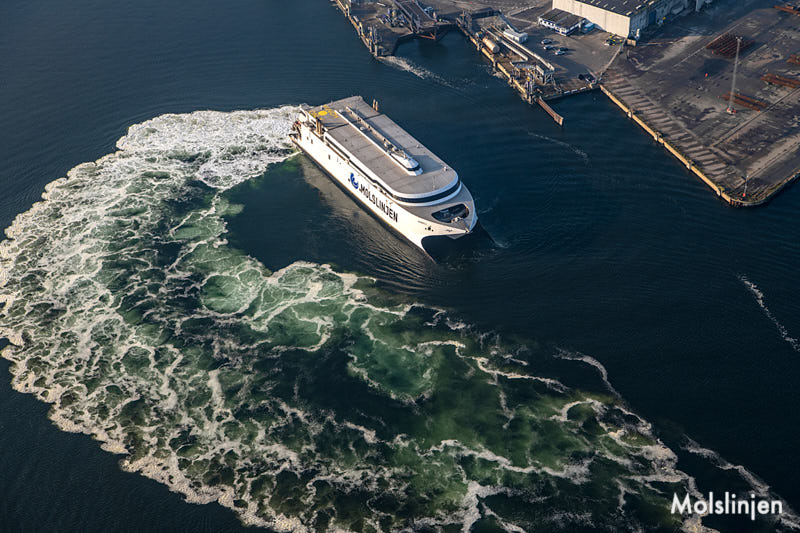