At the end of February, Norled revealed the first visuals of the hydrogen-powered ferry, designed by LMG Marin, and with contributions from fellow cluster partners Westcon Power & Automation and Prototech. 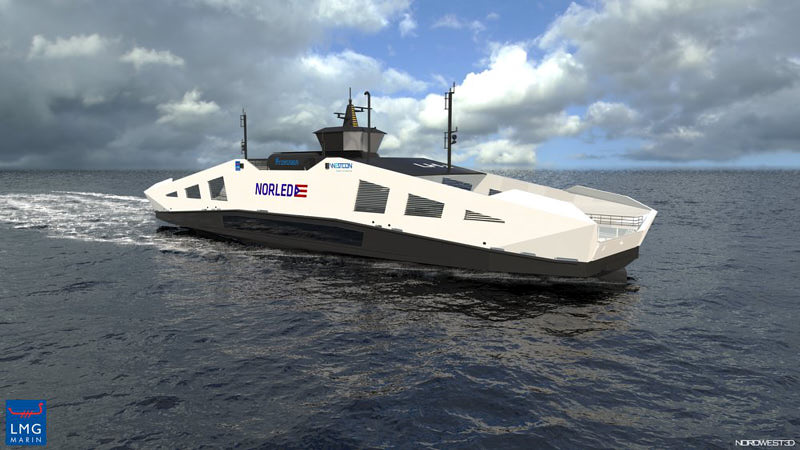