The ex-TT Line veteran THEOFILOS of the collapsed Nel Lines seems to have escaped from the scrapyard.

The Central Harbor Master of Elefsis decided to suspend the open tender for her removal. According to the official document of the decision, the old ship has been awarded – for €380,000 – to Anen Lines.

However, the ship is in a very poor condition, laid up since 2013 and the cost of her possible repair is quite serious! 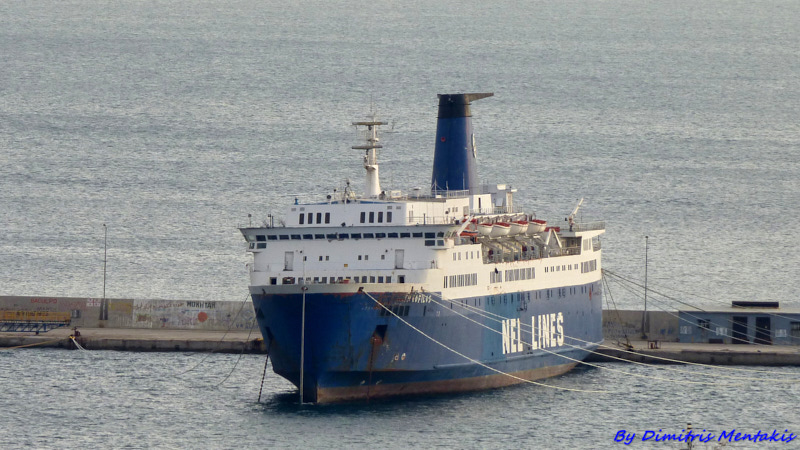