At the traditional EuroMed Convention held in Athens this year, Grimaldi Group’s ceo Emanuele Grimaldi mentioned Minoan’s financial results speaking of a “10 year long race” recalling that the Greek subsidiary until 2010 had €500 million debts and €35.9 million operating losses per year, while in 2017/2018 is debt free and obtained “the best results in Greece among the ferry operators”.

Given this scenario, Grimaldi underlined again that “consolidation is a must for the ferry market” and that the group he heads is watching “at 20 potential firms to be taken over in the future”.

He also added that three of Minoan’s ferries will be equipped with scrubbers before summer 2019. 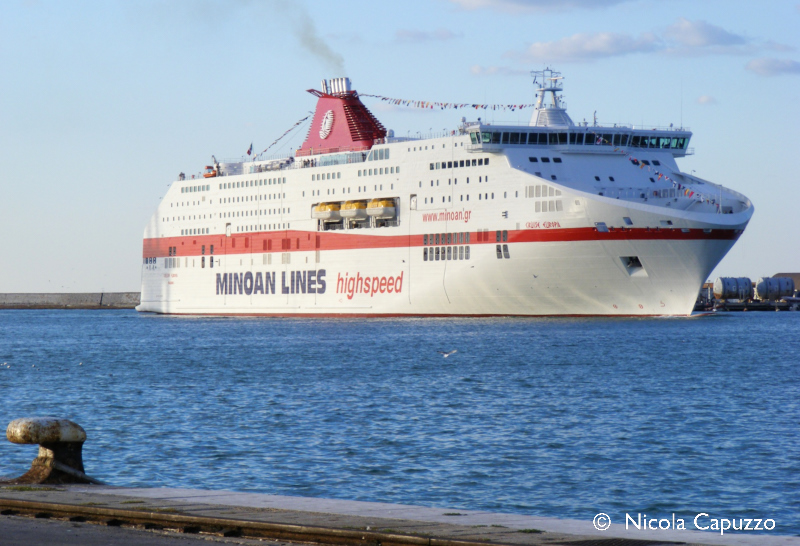