Stena, Wärtsilä, and Methanex Corporation are proud to mark five years of successful operation of the methanol-fuelled ferry STENA GERMANICA.

She was converted to be capable of running on methanol fuel in early 2015 at Remontowa Shipyard. The ferry, with a capacity for 1500 passengers and 300 cars, was retrofitted with a first-of-its-kind fuel-flexible Wärtsilä 4-stroke engine that can run on methanol or traditional marine fuels.

“The use of methanol as a marine fuel is likely to increase in the future,” says Toni Stojcevski, General Manager, Sales & Development, Wärtsilä Marine. 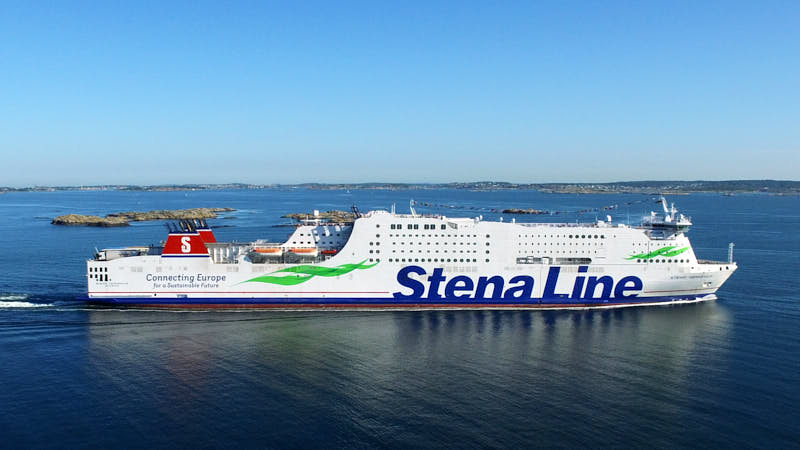