Then you simply have to read our interview with Pierre Mattei, CEO of Corsica ferries. 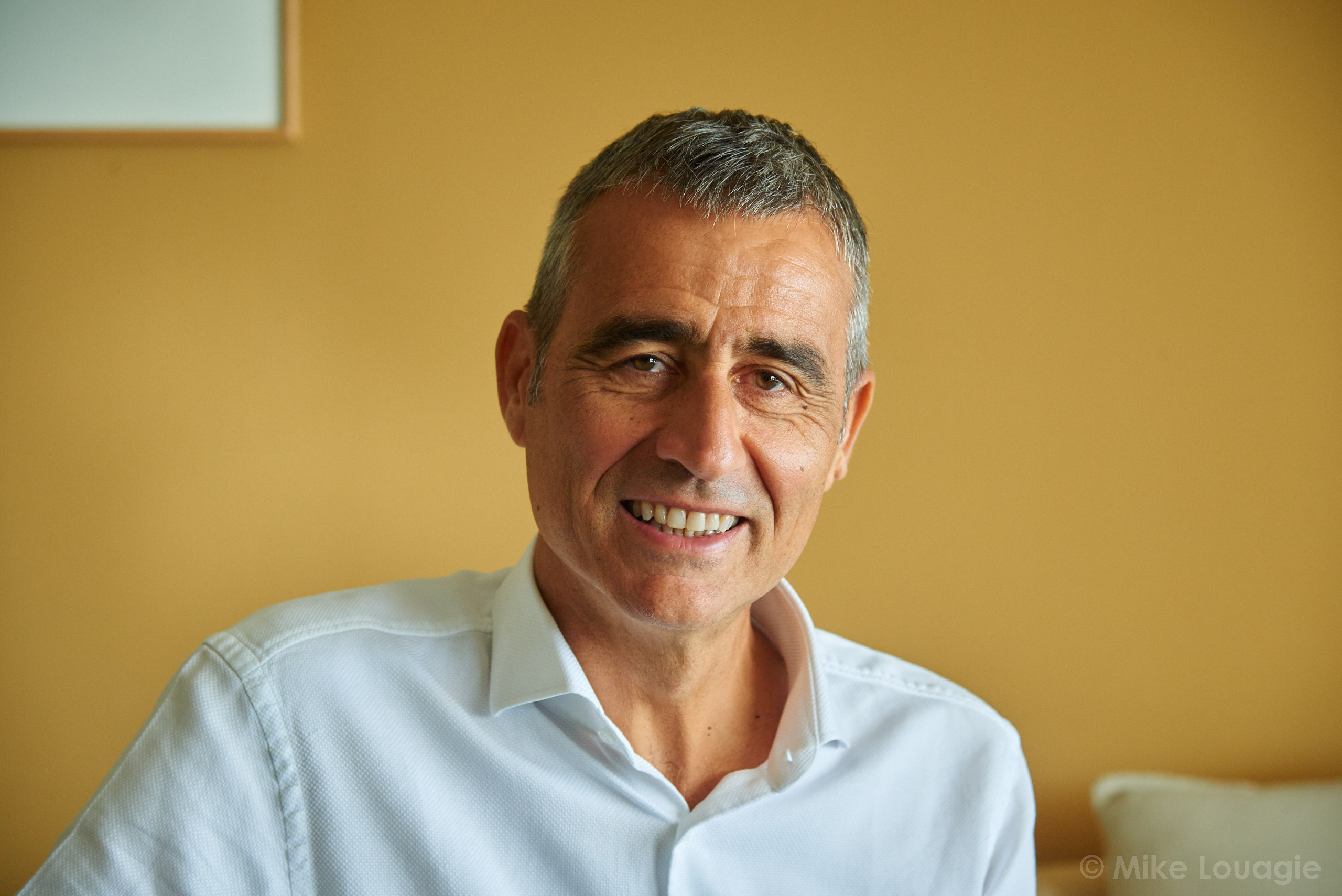 The procurement of the next contract to operate the Northern Isles Ferry Services (from/to Orkney and Shetland) is underway, with the publication of the contract notice.
The current contract, with Serco, finishes in October 2019.
The contract, worth an estimated £370m, will run for eight years and all routes will be tendered as a single bundle.
The Invitation To Tender documents will issue early in the new year, with a view to awarding the contract in Summer 2019.

It is not a surprise but now it is official:

Stena Line added a ro-ro vessel on Rotterdam (Europoort)-Harwich. They started to charter the CLdN-owned SOMERSET.

DFDS has decided to put the (repaired) ro-ro vessel FINLANDIA SEAWAYS on its route between Norway, Zeebrugge and Immingham, instead of the side port/container vessel LYSBRIS SEAWAYS.

DFDS will add Brevik to the port rotation, in addition to the current ports of Fredrikstad and Halden. This means that DFDS will be able to offer quick transport solutions from the continent and the UK to both the east and west shores of Oslofjord.

This service will replace the current ro-ro connection between Ghent and Brevik from the middle of February 2019. 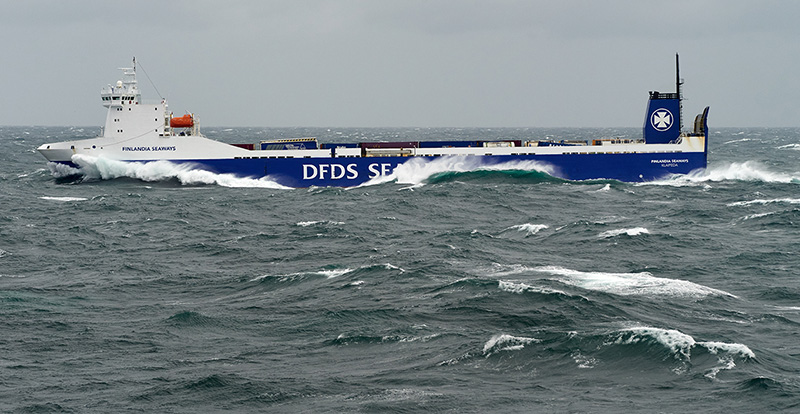 All 12 Turkish-flagged UN Ro-Ro ships will be DFDS-rebranded, and will get Turkish UNESCO world heritage sites as new names for the vessels.

This was decided after Peder Gellert and Selçuk Boztepe launched a competition in which 107 staff participated.

CEMIL BAYULGEN will be the first to be named EPHESUS SEAWAYS in connection with her lengthening and scrubber installation in December. 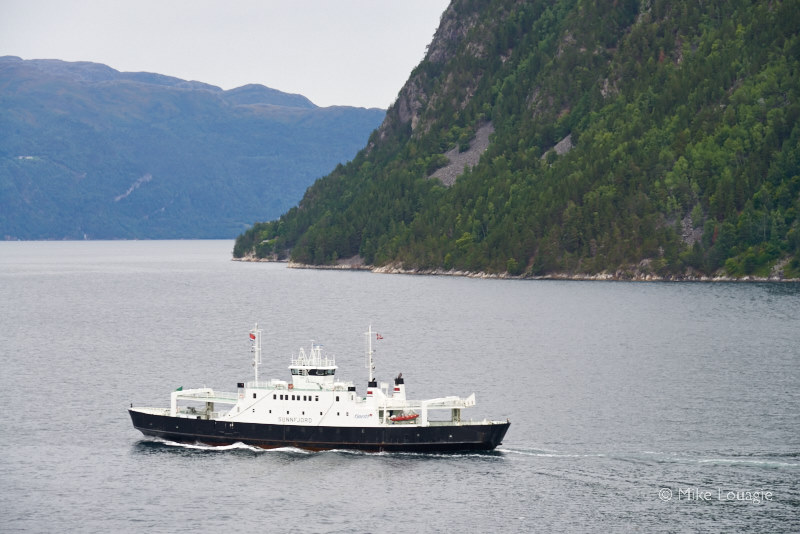 Fjord1 ASA Is Awarded A Ferry Contract In Romsdal

Characteristics of this Norwegian contract are:

As from 21 April 2019, Corsica Ferries will open a new route linking Southern France, namely Nice and Toulon, with the port of Trapani, a small city placed on the western coast of Sicily (100km from Palermo).

The new route, according to what Corsica Ferries said in a statement, “will be operated overnight with some of its fast ferries”. This new service will take 19 hours to link France and Sicily and frequency is expected to be twice per week.

Also this month Corsica Ferries assigned to the Italy-headquartered naval architecture consultancy NAOS Ship and Boat Design the preliminary design work for the new ferries which intends to build in the near future. “An holistic investigation on the traffic characteristics and optimal vessel for the purpose has been performed by the technical department of Corsica Ferries, and then transferred to NAOS to design the corresponding ship” the Trieste-based designer said in its last newsletter 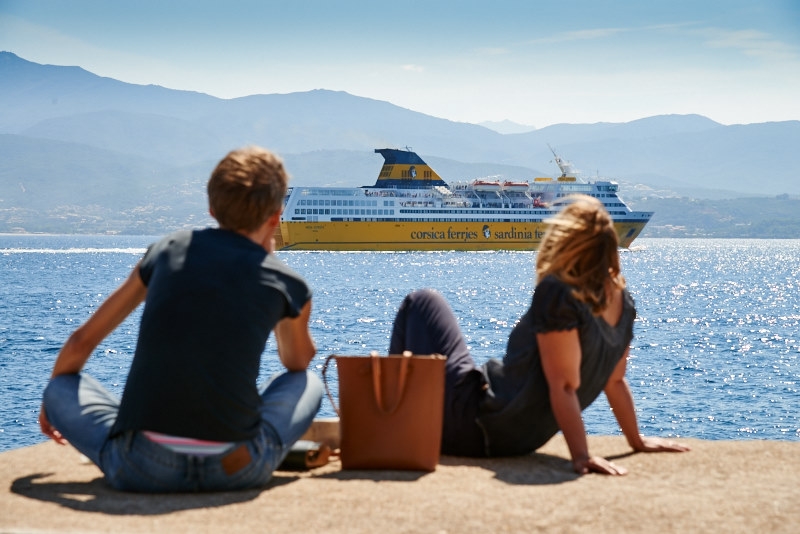 Halmstad Is Getting Ready For Stena Line

Stena Line will move the Grenå line from Varberg to Halmstad. This was confirmed in June.

Now an agreement has been signed between the municipality of Halmstad and Hallands Hammnar (Hallands Ports). The port will invest SEK 126 million into a new ferry terminal: extended marshalling area and dock, and an additional ro-ro ramp,

The first ferries will sail from Halmstad in 2020.